Kamal Boullata is a treasured Palestinian painter, writer and art historian. In his great work he emphasizes the division in Palestinian identity and living in exile through applying geometric forms as well as integrating of Arabic words and calligraph. His colourful and modern silkscreens reveal a dedication to exploring calligraphy and abstraction. As an historian, the subjects of the history of Palestinian art and Arab culture have dominated his writing.

Born in Jerusalem in 1942, Boullata grew up in the Christian Quarter of the Old City, which fell under Jordanian rule after the Israeli occupation of West Jerusalem in 1948. In the absence of an art school in Jerusalem, Boullata developed his artistic talent by himself. During the summer holidays his parents would send him to the workshop of Khalil al-Halabi, well known for his painting of icons, in the quarter where they lived. There, he learned the art of icon painting. Inspired by Jerusalem, Boullata began sketching as a young boy, sitting for hours on end in front of the Dome of the Rock, captivated in drawing its innumerable and profound geometric patterns and calligraphic engravings. Those patterns he saw as a child still echo endlessly throughout his adult work.

I belong in Jerusalem but the majority of my life I’ve spent away. It’s not a place I would be looking for to return to but in the meantime, I have found my home in my work and my Paintings 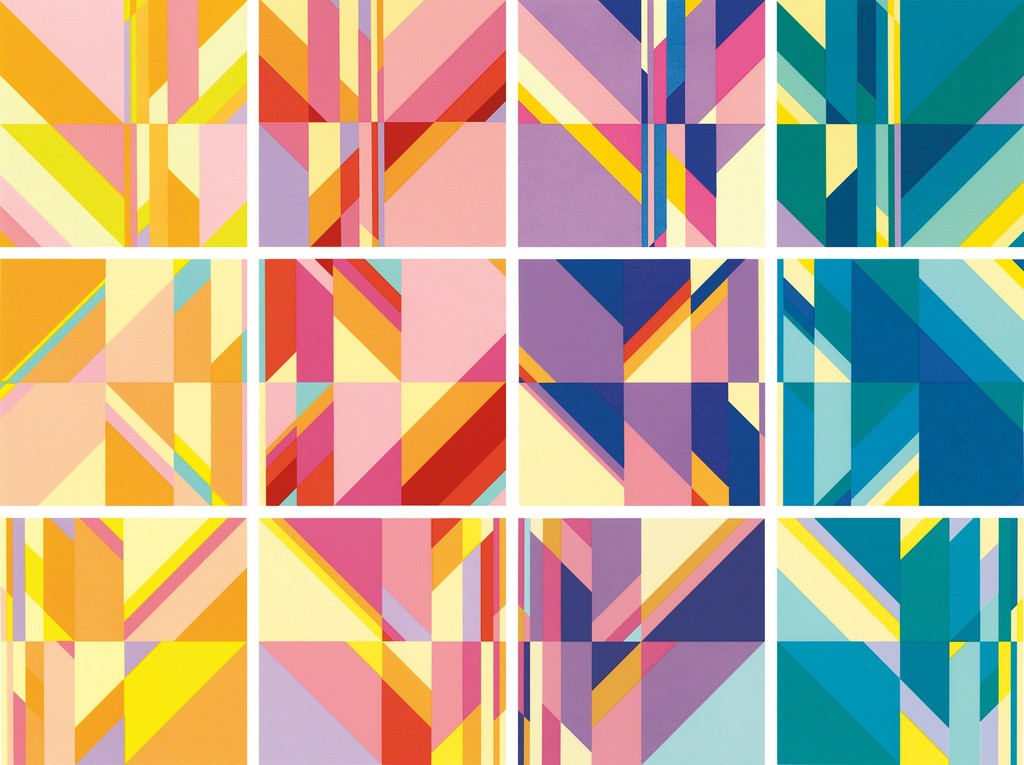 Early in his career, Boullata developed a distinct pictorial idiom that embedded Arabic words and letters in angular Kufic script into colourful geometric designs. Boullata uses primarily acrylic paint to express his work. Often working in the medium of silkscreen, Boullata’s formal language also raises up the patterning of traditional Palestinian embroidery and the geometric abstraction of western modernism.

A worldly figure, he has studied in Rome and Washington D.C., exhibited in Dubai and London, and received awards in Morocco and New York. 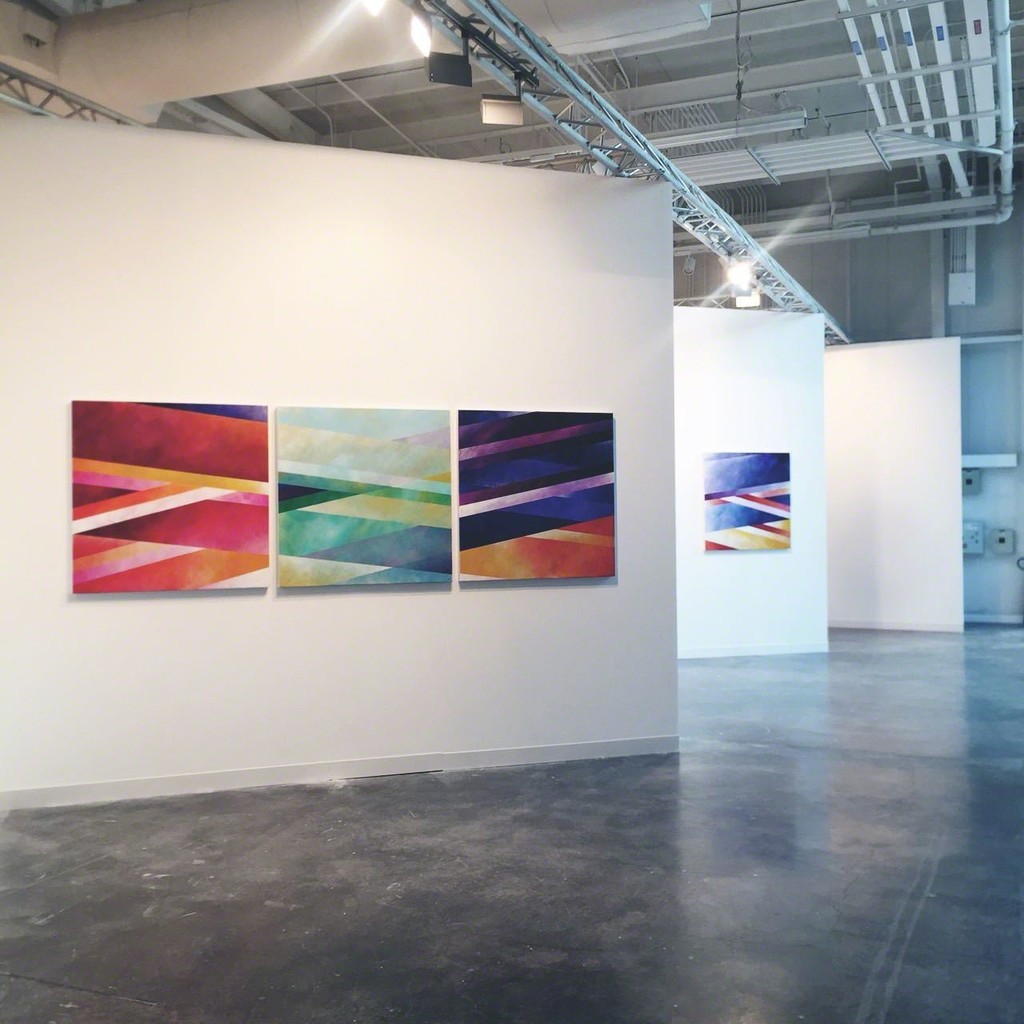