Stand Up With Mo Amer

On October 8, 2018, when Amer debuted his first stand up special on Netflix, entitled ‘The Vagabond’ it can be said that he has won a battle, if not the war against the negative stereotyping of Arabs in the media. Mohammed Najjar, A.K.A. ‘Mo Amer’, is the hero; an American Stand-up comedian of Palestinian decent making refreshing waves. Wildly popular with increasingly mainstream audiences worldwide, his work supports art and understanding between diverse global cultures, viewed from the prism of his ethnic background and family. He speaks through the lens of personal anecdotes about the controversy of religion, terror and current affairs. 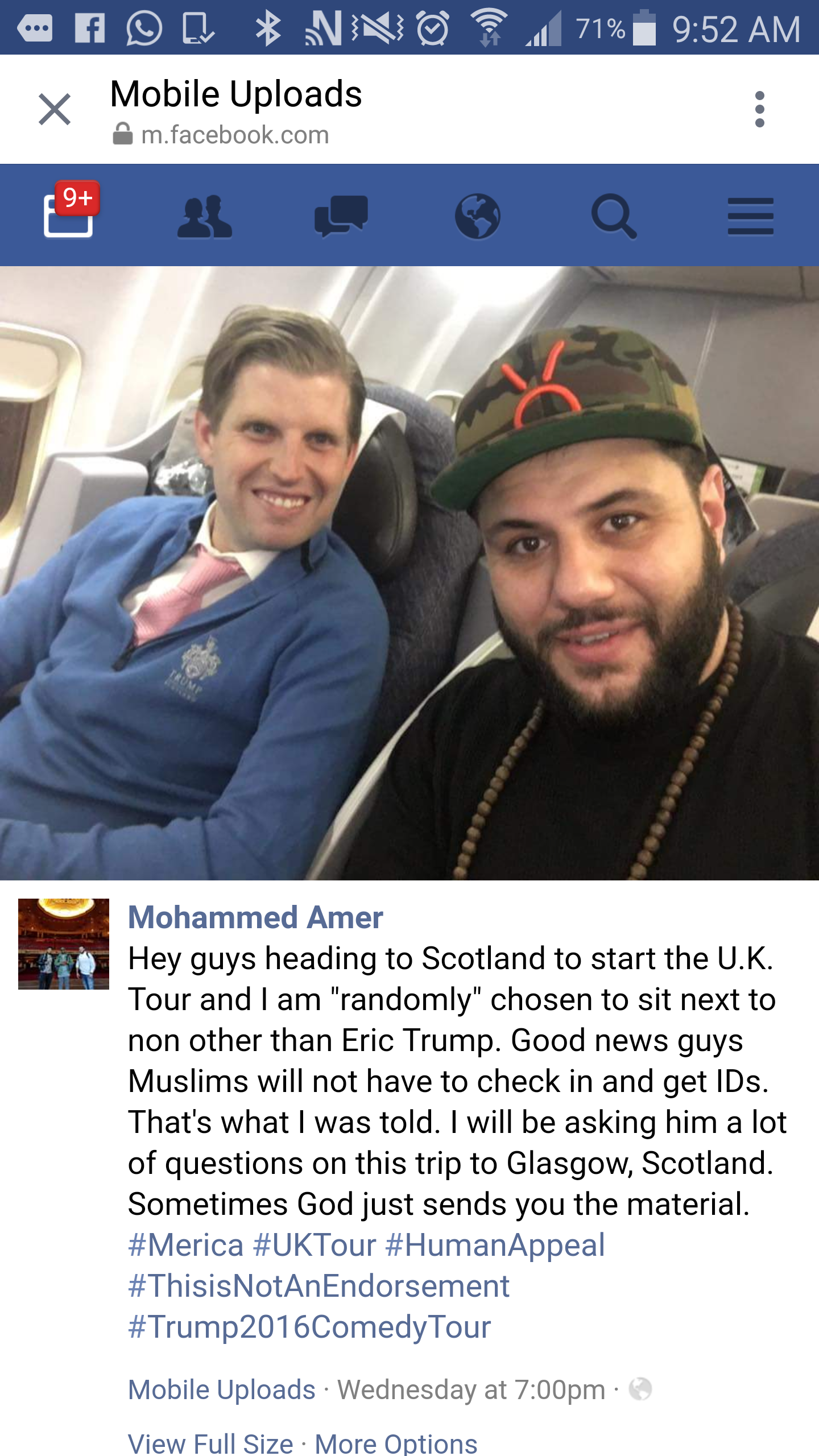 Belly laughs and changing minds one club at a time.
— The Independent (UK)

Born in 1981 in Kuwait, Mo is the youngest of six brothers and sisters. When the Gulf War erupted, the family fled to Houston Texas. Mo was nine years of age at the time. Attending a private school, he struggled at the beginning, having to take English as a second language. At 14, he discovered stand-up comedy at a Texas Rodeo and loved it. From there, he began impersonating family members and developing his talent.When his father died, Mo Amer began slacking off at school, driving to Mexico with friends to party. It was an English teacher that made a deal with Mo Amer, that if he performed a monologue from William Shakespeare in front of her class, she would replace his grade before his absence began and allowed him to perform comedy in front of the class every Friday. He then became more interested in school activities, acting in leading roles in high school theatre, as well as performing stand-up comedy.. 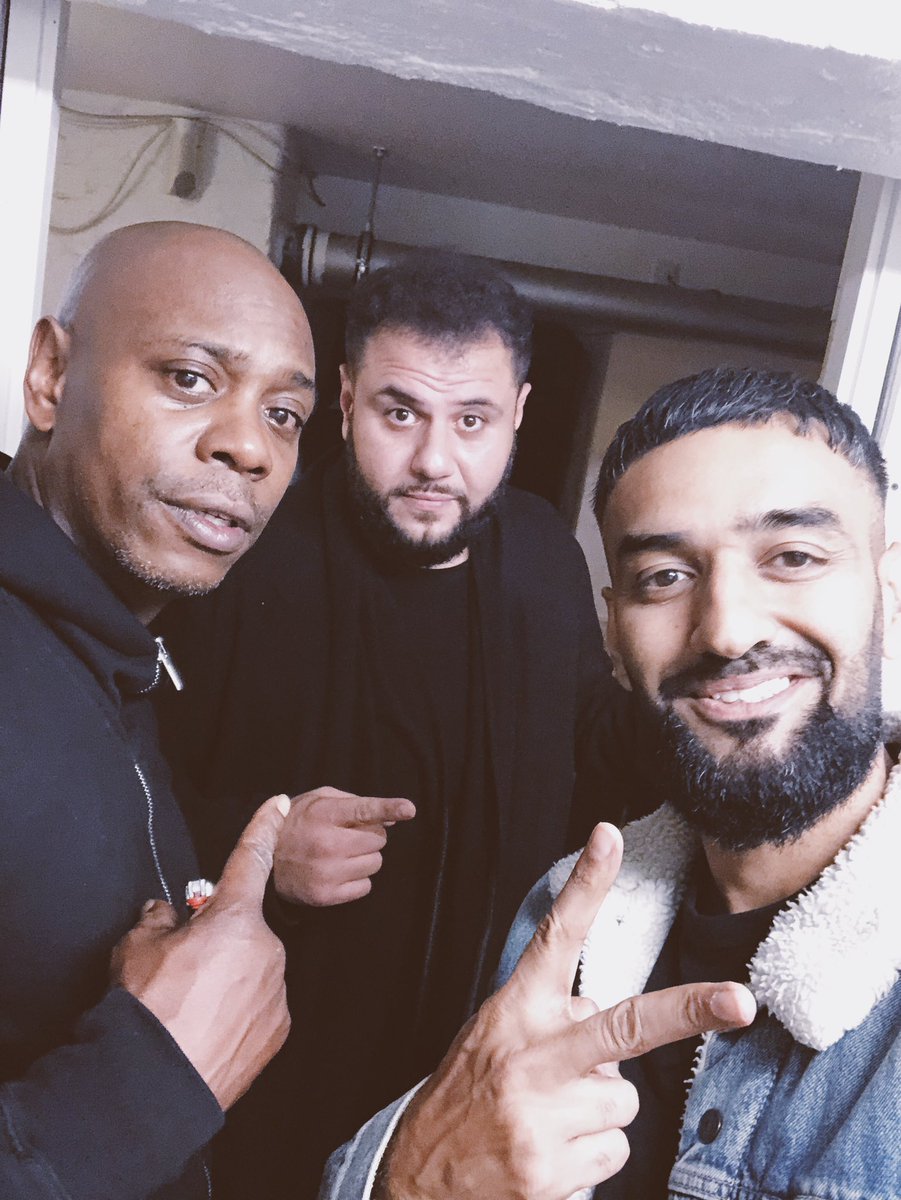 To cultivate his act, Mo performed at Houston’s comedy clubs while working a day job at a flag manufacturing company owned by a family friend. He entered Houston’s Funniest Person Contest and made it to the finals. It was then that Danny Martinez, the owner of The Comedy Showcase, spotted him. He encouraged his talent, mentoring him. So by age 19, Mo Amer was being flown out to perform to US troops stationed abroad, becoming the first and only Arab-American refugee comic to perform for US and coalition troops overseas.

In his comedy, Mo Amer shares his unusual life story, detailing how he managed to travel the world without a passport for years before finally becoming a U.S. citizen after two decades, joking that he had an American soldier pull a weapon on him (at a military show) in Iraq; and that Bradley Cooper (unintentionally) rescued him in the Middle East.

The Stage is Yours Today Amer is married and lives in LA. He’s performed in over 27 countries and is renowned for his pioneering work with the comedy troupe ‘Allah Made Me Funny’ – the longest-running artistic collective Muslim comic performance in the world. Additionally, he has toured extensively with legend comedian Dave Chappelle, with Jon Stewart, Chance The Rapper, Lauryn Hill, Childish Gambino, Trevor Noah, Hannibal Bures and Ali Wong at Radio City Music Hall in NYC.