With the medium of comedy shedding light on truths that sometimes hard facts cannot bring home as powerfully, Maysoon Zayid has elevated this talent to an art. An American actress, comedian and a disability-activist of Palestinian descent, she is renowned as one of America’s first Muslim women comedians and the first person ever to perform stand-up in Palestine and Jordan,

Zayid was diagnosed with cerebral palsy after she lost oxygen during birth. The doctor who delivered her was patently drunk at the time. Zayid makes many jokes about this in her acts.

Reaching For The Stars

In an interview with OWN, she explains that her parents never made her feel different and she is grateful to them for encouraging her to become an over achiever. She especially praises her father, who played an instrumental role in her life, teaching her to walk even though doctors said it would be impossible.

Growing up, Zayid spent her summers in the West Bank, where she witnessed first hand the hardship of the occupation. In an interview with ABC news, she muses that her comedy comes from her summers spent in Palestine with her Aunts.

I became the star of those gossip sessions because no one was as quick or cruel as I was … I was like 5, 6 years old gossiping, cracking jokes, and I think that’s where it all started for me.

During her early acting experiences, Zayid found her disability and ethnicity a negative double whammy to her career advancement. On the show, Q on CBC, Zayid said that she auditioned for TV shows but was never casted. It was during her struggle that she found stand up comedy and began appearing at New York’s top clubs.

When 911 happened, everything changed for Arab Americans and Zayid was faced by the reality of discrimination against Arab Muslims. It was at this time she partnered with Dean Obeidallah to create the New York Arab Comedy Festival in an effort to counter Islamophobia and bring awareness. This highly acclaimed, innovative festival has enjoyed global media coverage and is held annually showcasing Arab-American comedians from across the US. 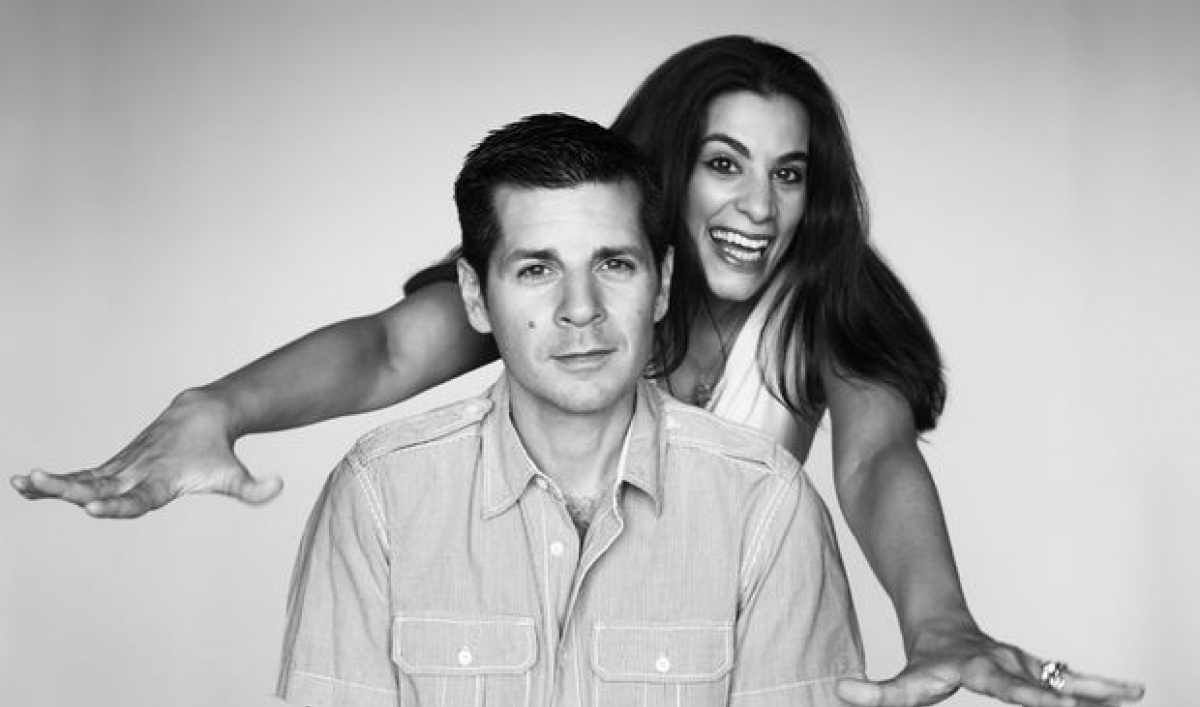 Zayid presented at the 2014 TED annual conference, I Got 99 Problems … Palsy Just One. At the talk, she jokes about her disability and ethnicity.

If there was an oppression Olympics, I would win the gold medal. I am Palestinian, Muslim, female, disabled and live in New Jersey

Currently Maysoon Zayid is working on an autobiographical anthology television series called, If I Can Can, which is to be dedicated to her father, who pushed her far beyond the expected limits of her cerebral palsy. When it screens this year, Zayid will be the first disabled woman to play a leading role on American television. She also spends time in the Palestinian territories, running an arts program for disabled and orphaned children in refugee camps, helping children use art to deal with trauma and bridge the gap between disabled and non-disabled children.

Swimming The Oceans Of Injustice →